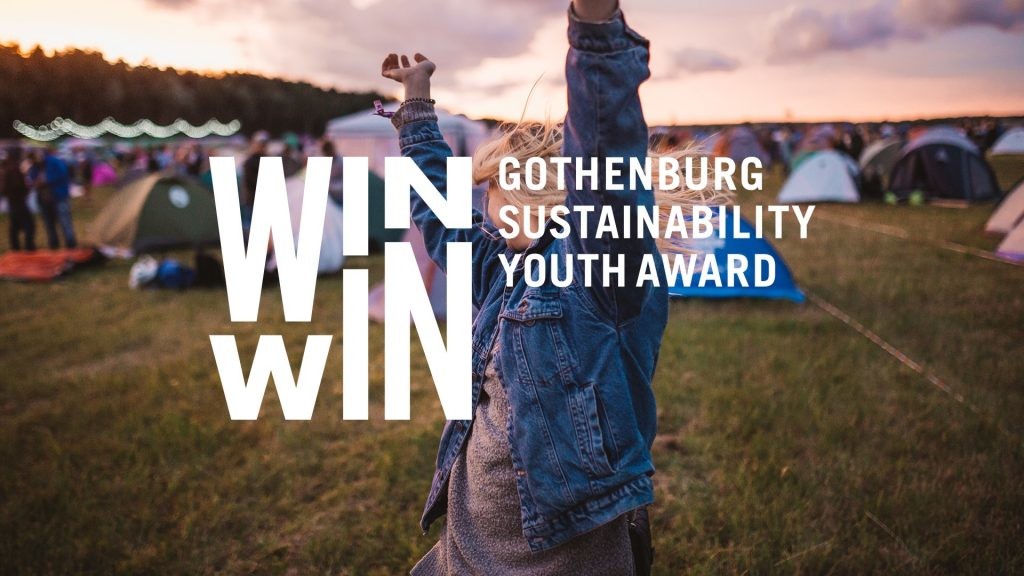 Cultivated land is essential to the development of society and competition for land is intensifying. The need for food is expected to grow by some 70 percent by 2050 while there are already a billion undernourished people on the planet today. Africa is the continent with the most difficult conditions. However, it’s possible to change this trend by allowing agriculture to become the motor behind development in society through ecological and sustainable social and financial means.

For this reason the Gothenburg Award for Sustainable Development 2011 is awarded to a person and an organisation for their work in the field of sustainable food supply.

The prize of one million Swedish krona is shared equally by:

“I can think of nothing more worthy, vital or sensible to give the award to than sustainable food supply in combination with fighting against poverty and developing society. I am also very pleased that Kofi Annan and Sue Edwards from the Tigray Project want to come to Gothenburg and share their exciting experiences with us,” says John Holmberg, Chairman of the Gothenburg Award and Vice President at Chalmers University of Technology.

The Göteborg Award was founded in 1999 by the City of Gothenburg and several businesses with the following aim: to stimulate further development and recognize strategic work in sustainable development, nationally and internationally.

This is the twelfth time the prize has been awarded and the winners will receive their prize at an award ceremony later on this year in Gothenburg.

The theme for the 2011 Gothenburg Award for Sustainable Development is “Sustainable food supply”. Cultivated land is essential to the development of society but competition for land to cultivate is becoming much more intense. The need for food is expected to grow by some 70 percent by 2050 and there are already a billion undernourished people on the planet today. Africa is the continent with the most difficult conditions, where the soil has been depleted and productivity in farming is low. At the same time some good examples are showing it’s possible to change this trend by increasing productivity through ecological and sustainably social and financial means which can make agriculture the motor behind development in society.

This year’s prize of one million Swedish krona is awarded to the former Secretary-General of the United Nations, Kofi Annan, who has become a leader of Africa’s green revolution and the Tigray Project, which is an excellent example of local initiative in Ethiopia.

The  Tigray Project  in northern Ethiopia receives the award for its long term and systematic work to develop sustainable farming built on local resources. Since 1996 the Tigray Project has resolutely worked in an area with impoverished soils, hit hard by erosion and droughts, to turn the tide. The project is aimed small farmers, in particular women who cultivate small plots of land. It has resulted in agriculture that generates larger harvests and greater incomes while raising ground water levels, soil fertility and biodiversity.

The cooperation between the area’s farmers and national experts is a good exchange of knowledge and experience which increases the knowledge and competence of everyone involved. The Tigray Project’s success has earned it international attention, and experience gained from the project is now being spread in 165 districts in the grain belt of Ethiopia.

The Gothenburg Award Seminar 2011 will introduce AGRA, Alliance for a Green Revolution in Africa, and the Tigray project, as well as a panel discussing “Sustainable Food Production in Africa – Opportunities and Challenges” with a particular focus on the relationship between growth and sustainability – is it possible to achieve? The seminar will also discuss opportunities and challenges for Swedish companies and organizations to be present and take part – also on commercial terms – in the sustainable development of sustainable societies and food supply chains in Africa.

Agriculture can be a significant driving force for sustainable development in society, through ecological, social and financial means. This is of particular importance in Africa, where the conditions are difficult and an increasing number of people are facing hunger.

The topics will be discussed by a panel with extraordinary knowledge and experience of the field:

The Gothenburg Award for Sustainable Development 2011 has been awarded to the former Secretary-General of the United Nations and chairman of AGRA, Mr Kofi Annan, and to the Tigray Project in Ethiopia – both of which visualize successful and promising   efforts against poverty and for a sustainable food supply.

The seminar will be followed by the Award Ceremony, with the presence of Mr Kofi Annan and Ms Sue Edwards, initiator of the Tigray project.